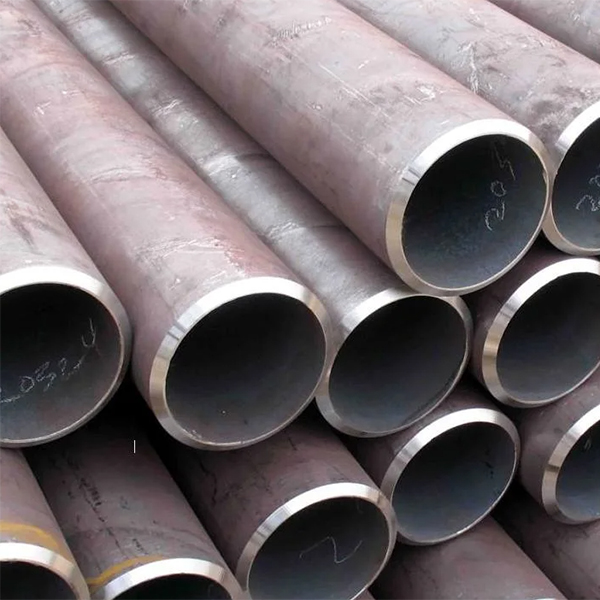 
Send email to us

L485 Pipeline Steel, It refers to a kind of steel with special requirements used for conveying oil, natural gas and other pipelines. According to the thickness and subsequent formation and other aspects, it can be produced by hot rolling mill, steckel mill or plate mill, and formed by spiral welding or UOE straight seam welding of large diameter steel pipe.

L485 Pipeline Steel, Introduction To The

L485 Pipeline Steel, Organizational structure is the basis for determining its performance and safe service. At present, pipeline steels can be divided into the following four categories according to their microstructure:

3. Bainite - martensite pipeline steel
With the development of high pressure and large flow natural gas pipeline steel and the pursuit of reducing the cost of pipeline construction, acicular ferrite structure can not meet the requirements. In the late 20th century, a type of ultra-high strength pipeline steel emerged. Typical steel grades are X100 and X120. The X100 was first reported by SMI in Japan in 1988. After years of research and development, the X100 pipe was first laid in the engineering test section in 2002. ExxonMobil of the United States started the research on X120 pipeline steel in 1993, and in 1996, it cooperated with SMI and NSC of Japan to jointly promote the research process of X120. In 2004, X120 steel was laid for the first time in the pilot section of the pipeline.

In the composition design of bainite-martensitic pipeline steel, the optimum combination of carbon - manganese - copper - nickel - molybdenum - niobium - vanadium - titanium - boron has been selected. The design of this alloy makes full use of the important characteristics of boron in phase transition dynamics. The addition of trace boron (ωB=0.0005% ~ 0.003%) can obviously inhibit the nucleation of ferrite on austenite grain boundary and make the ferrite curve shift to the right obviously.Even at ultra-low carbon (ωC=0.003%), the bainite transition curve is flattened by lowering the final cooling temperature (& LT; 300℃) and improved cooling rate (> 20℃/s), lower bainite and lath martensite structure can also be obtained. Common bainite-martensite (B -- M) pipeline steels are X100 and X120. 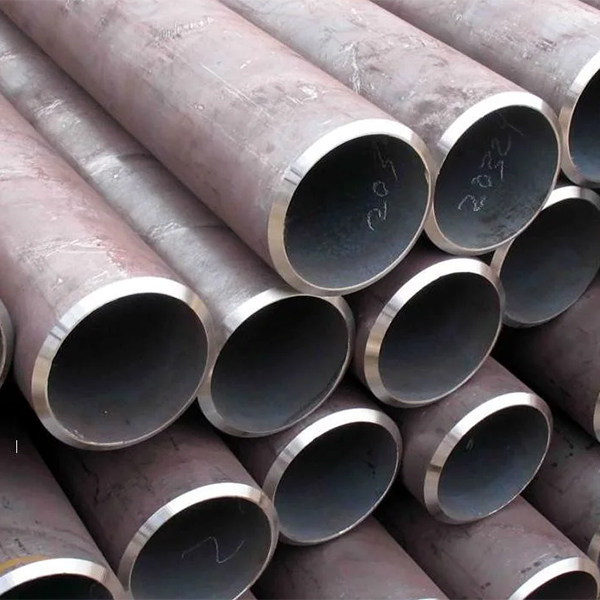 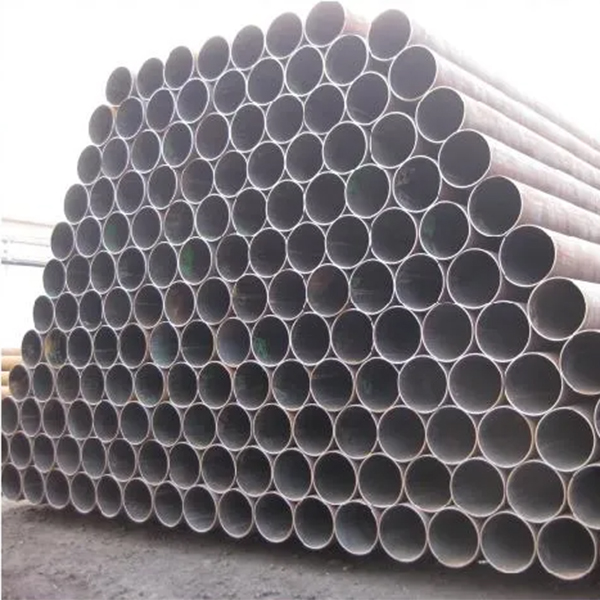 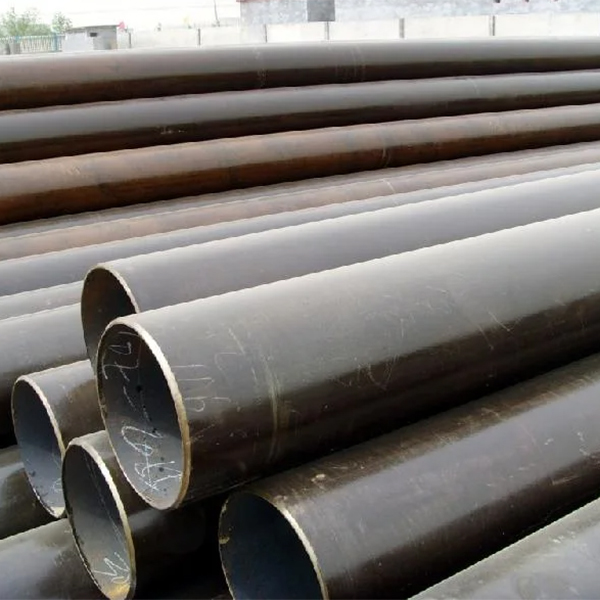